Kathmandu- Nepal Rastra Bank (NRB), the central bank, is selling the treasury bill worth three billion rupees in 91 days.
The bank is going to issue the bill on Tuesday. Before this, on January 7, the NRB had issued a three billion and two hundred fifty million treasury bill for 28 days and, a treasury bill worth a billion for 91 days as well.
To manage the short-term expenditures for the government, such bills are going to be sold. The Central Bank of Nepal has urged the other banks and financial institutions of the ‘A’, ‘B’ and ‘C’ class to join the treasury purchase process as well. 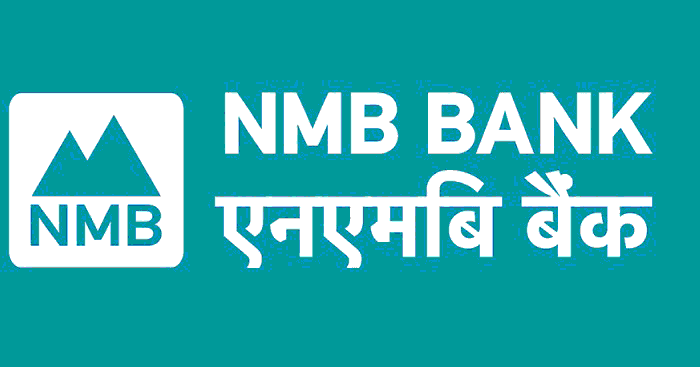 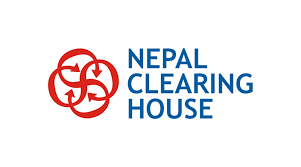