Raman Motors – the subsidiary company of Raman General – has launched Runner branded motorcycles in Nepal on Sunday. Runner Automobiles – the pioneer manufacturer of Motorcycles from Bangladesh – had earlier appointed Raman Motors as distributor for its Runner brand of Motorcycles for Nepali market.
During the ceremony, Hafizur Rahman Khan- Chairman Runner Group of Companies, Mukesh Sharma- MD and CEO of Runner Automobiles and Raman Mahato, CEO Raman Motors launched 7 models of Runner Motorcycles ranging between unique 80 cc to 150 cc capacity with stylish aggressive features.
Hafizur Rahman Khan, on the occasion, expressed that launch of Runner bikes in Nepal market is a matter of huge pride both for Runner Group. He further stated that Runner has ventured into Nepal market with a long term vision of building Runner as a reliable and trusted brand by delighting Nepali Customers offering reliable, high quality Motorcycles.
Likewise, Mukesh Sharma, MD and CEO of Runner Automobiles emphasized that Runner has carried an extensive survey to understand the needs of Nepali customers and has accordingly decided to introduce a portfolio of Bikes in Commuter (entry and premium)and Sports segment. He further explained that Runner through Raman Motors would continue to deliver seamless consumer experience to its bikers with a special focus on after sales service and availability of spare parts across Nepal for its motorcycles.
Similarly, Raman Mahato remarked that Raman Motors is highly excited and proud to bring Runner Motorcycles to Nepal. He further mentioned that Raman Motors has already appointed 10 Dealerships across Nepal and intends to further penetrate by appointing another 20 showrooms and service centers all across Nepal within next 6 months.
The launch ceremony was attended by Mashfee Binte Shams, the ambassador of Bangladesh for Nepal, representatives from various political parties, senior officials from the Government, dealers of Raman Motors and media delegates from Bangladesh and Nepal. 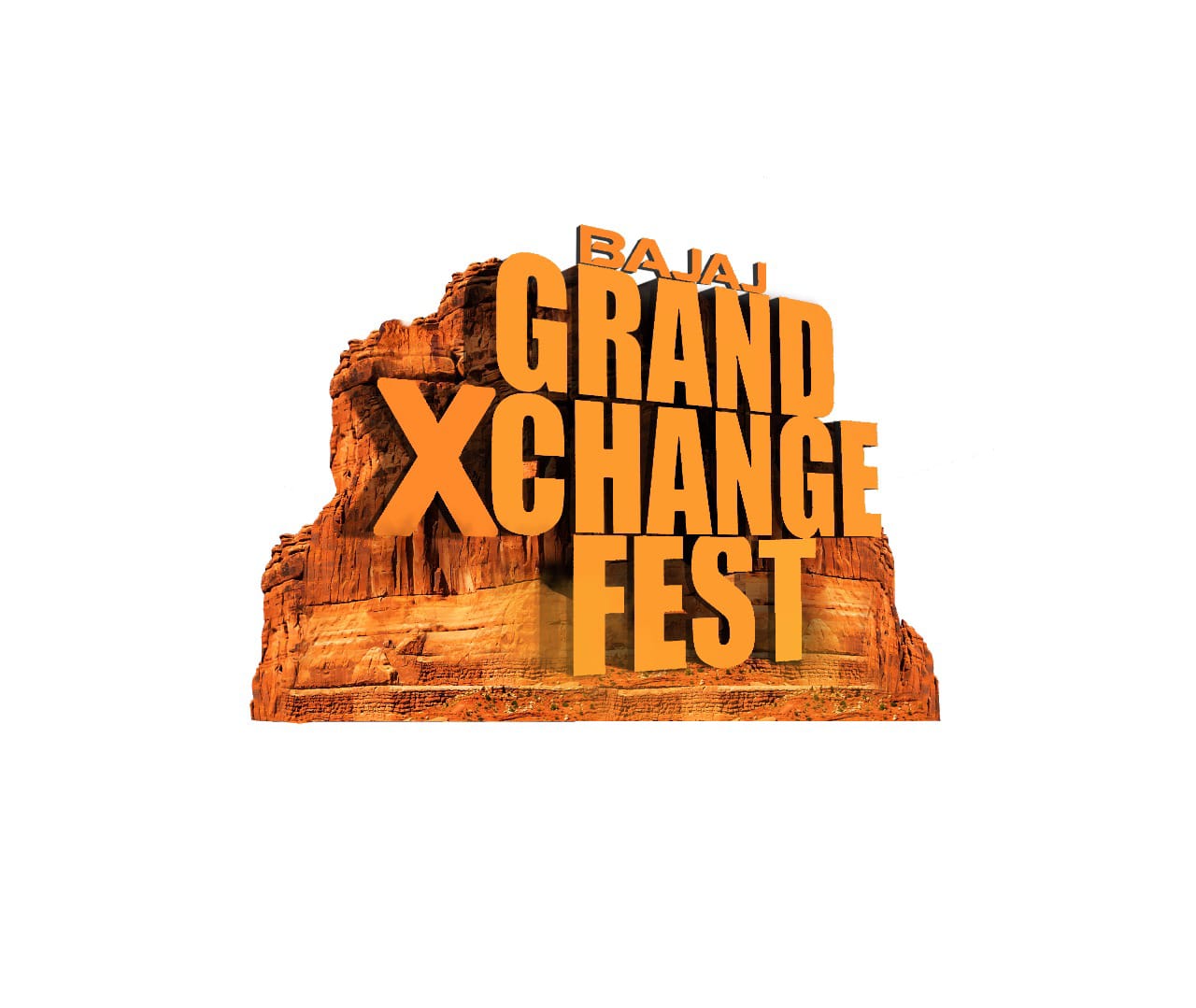 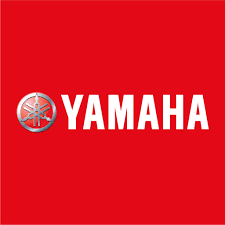